Changes we are making on a global scale to our environment are accelerated in locations where I have recently made work. In both Canada and Norway, I have focused on visualizing precarious landscapes on the verge of radical change. Sailing around Svalbard, Norway, we collected large amounts of garbage, fishing nets and ropes. At each site, I used these objects as large drawing tools, dragging them through the sand and snow before we loaded them on the sailboat. I photograph ephemeral drawings situated in the landscape and print them on recycled fabric and paper.

On the Arctic Circle residency, Laura Millard reclaimed a ghost net in Svalbard—one of many lost, abandoned, or discarded commercial fishing nets that plague our waters. Recovering and using the net to draw the symbol for infinity in the ephemeral snow, Millard continued her approach to large-scale land art by photographing the drawing with a drone and painting over the print, rendering it to memory, and preserved. As in the cycle of life, the land is returned to itself. 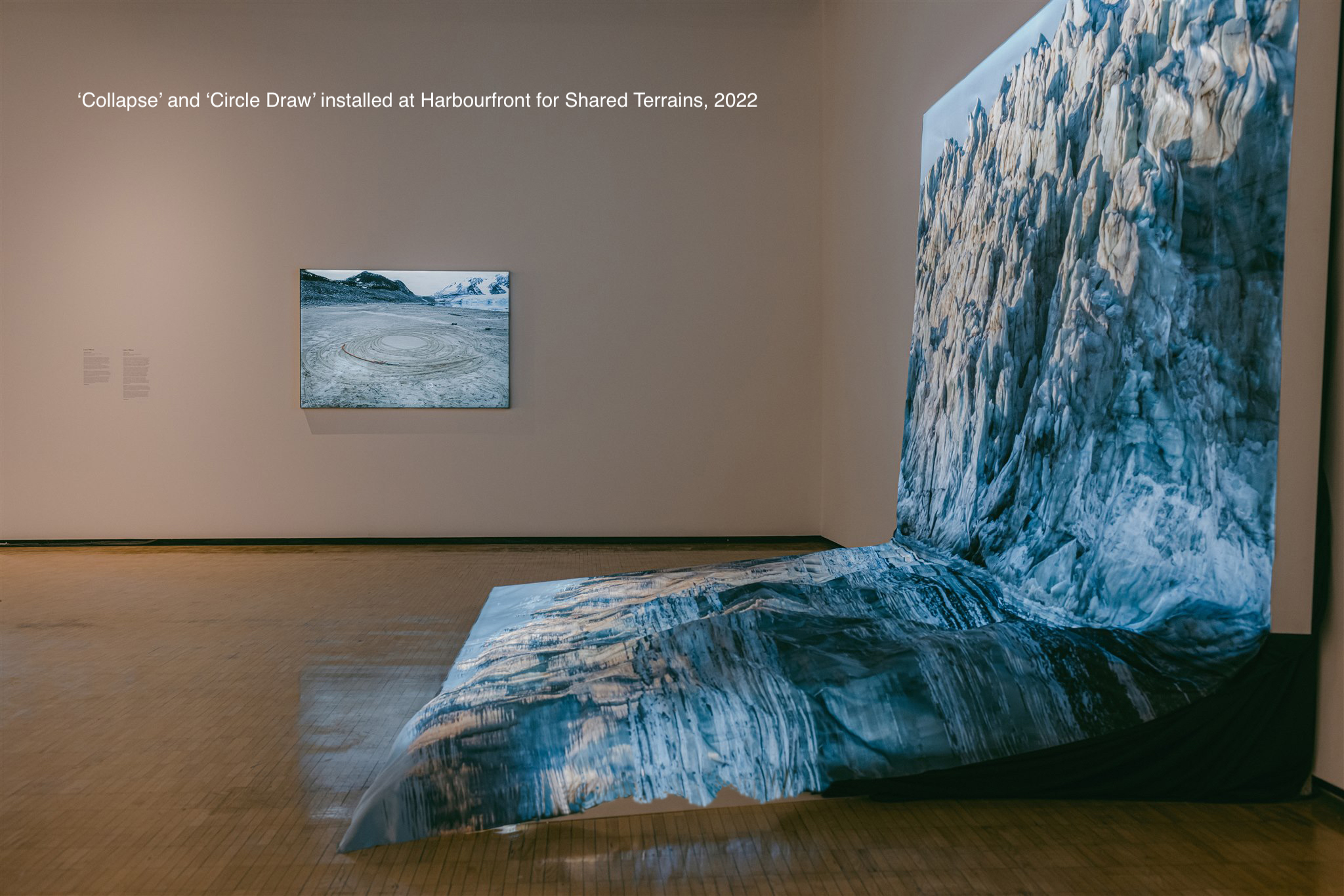 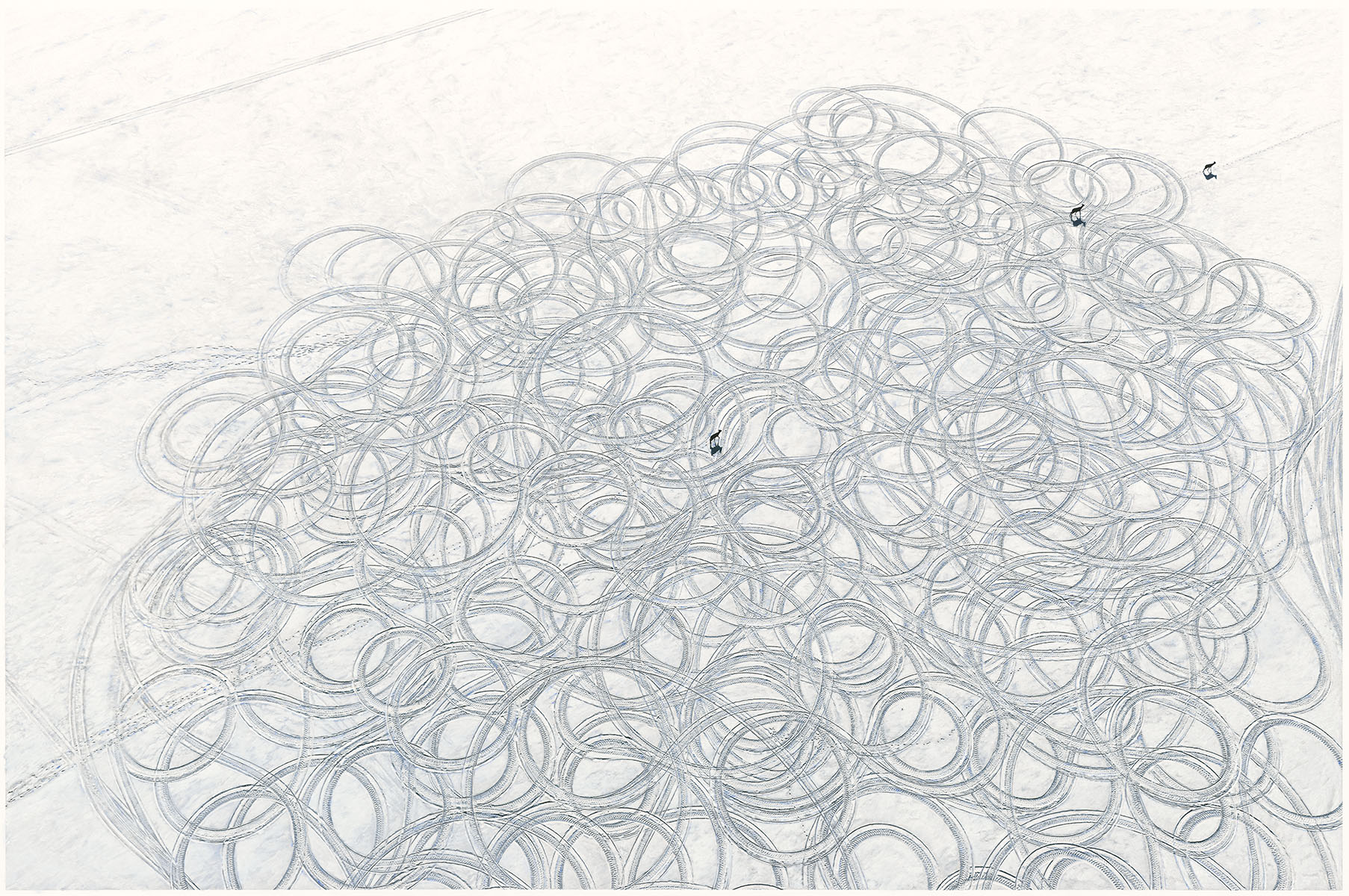 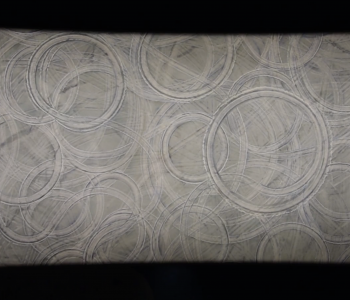 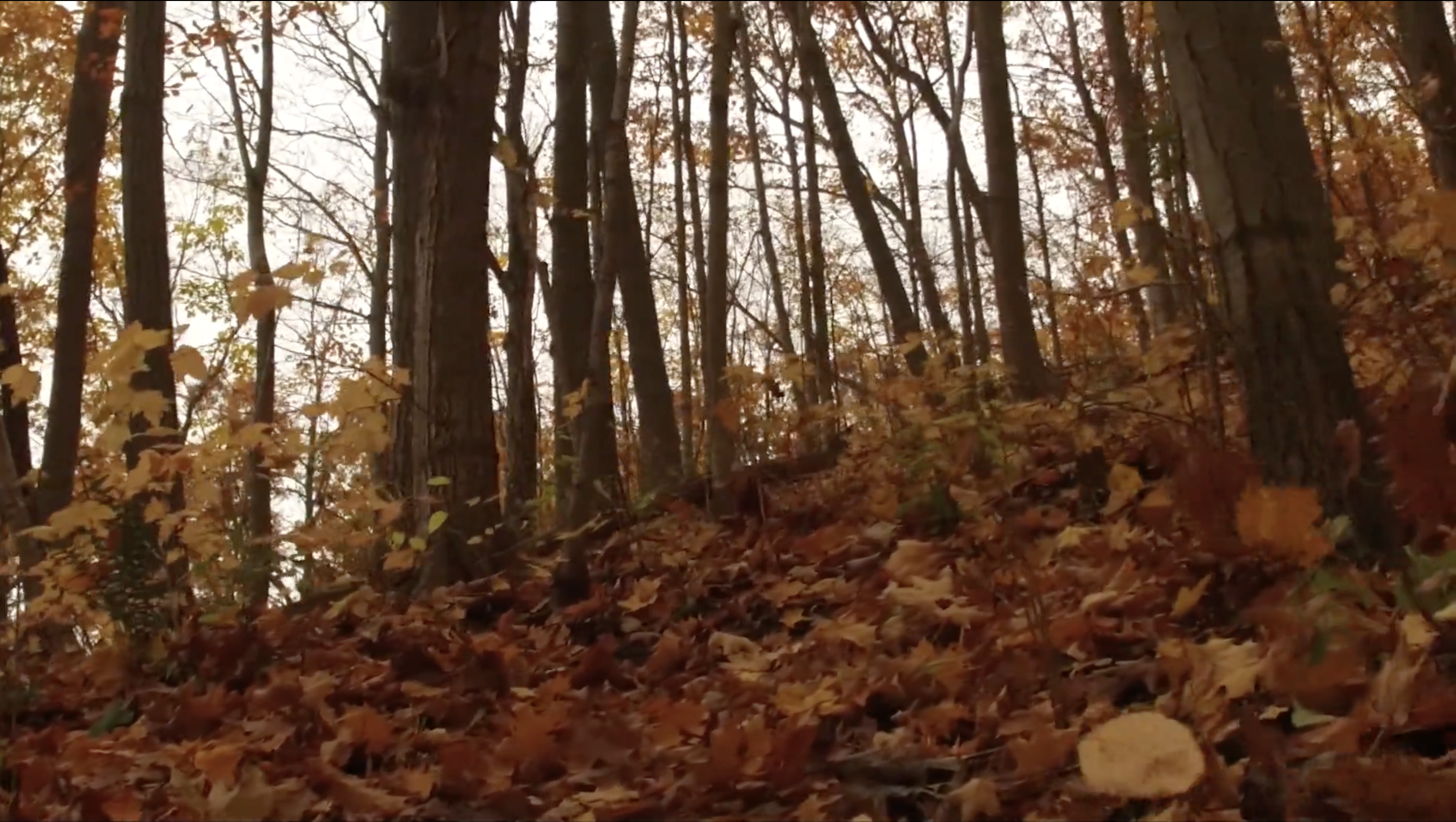